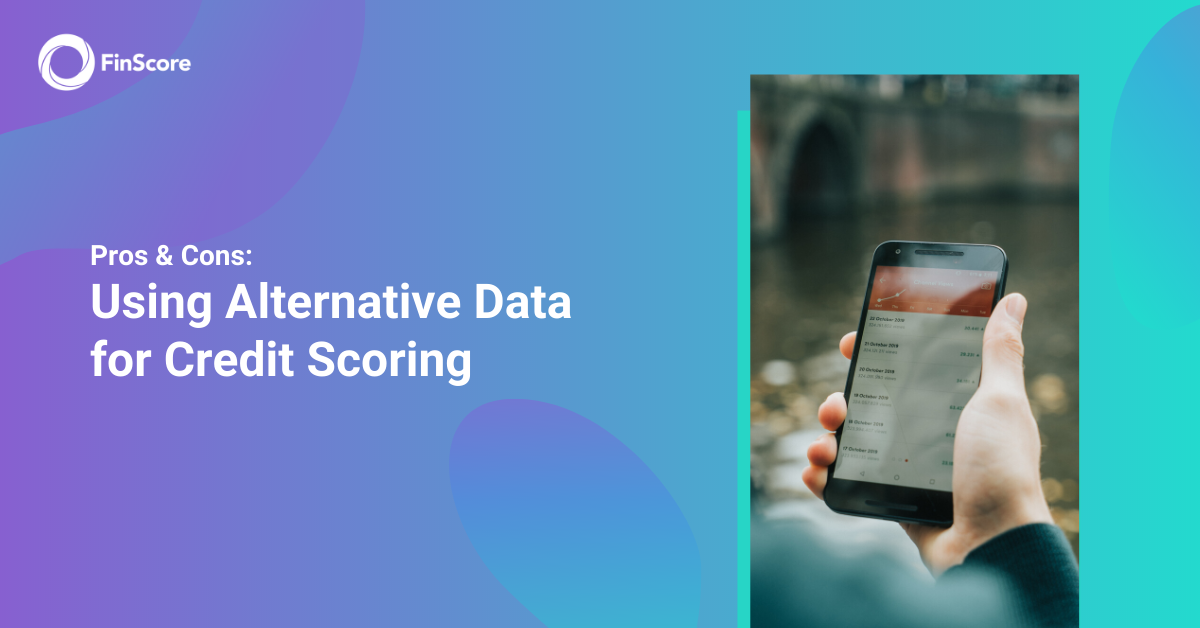 Posted at 18:00h in Blog Article by Christo Georgiev 1 Comment

The expression “Data is the new Oil” has become a form of a cliché in recent years, as more and more companies incorporate data analytics, data science, Machine Learning and Artificial Intelligence into both internal business processes and as core value proposition of their products and services. This is true across all verticals, industries and company sizes, and for digital businesses, access to well structured, high quality data and proprietary know-how in extracting business value from it is no longer considered an option, but a core requirement for success.

This is however not necessarily true across all countries and regions in the world. The US, Europe (particularly – the Eastern European countries) and China are leading the way when it comes to top-level data scientists – both in terms of top-tier talent attraction and know-how incubation. This leaves the rest of the world at a slightly more disadvantaged position, as the lack of access to a significant in size, well-educated pool of skilled data professionals, makes the in-house development of cutting-edge technologies a constant challenge.

But what options do financial institutions have on a market, where no traditional reliable credit information is available? Here’s our list of the most commonly used alternative data sources, proven to have the highest predictive power for credit risk assessment worldwide, alongside with their upsides and downsides:

In conclusion, the Philippines financial services market is still lagging considerably behind the global trends of innovation, which in turn creates a lot of opportunity for smart, agile and competitive businesses to utilize alternative data sources and leapfrog the market. While each of them has their pro’s and con’s, Finscore’s proven use cases and expertise can guide your company through finding the most appropriate solution to meet your goals.

Are you passionate about data and located in the Philippines? We’d like to speak to you!