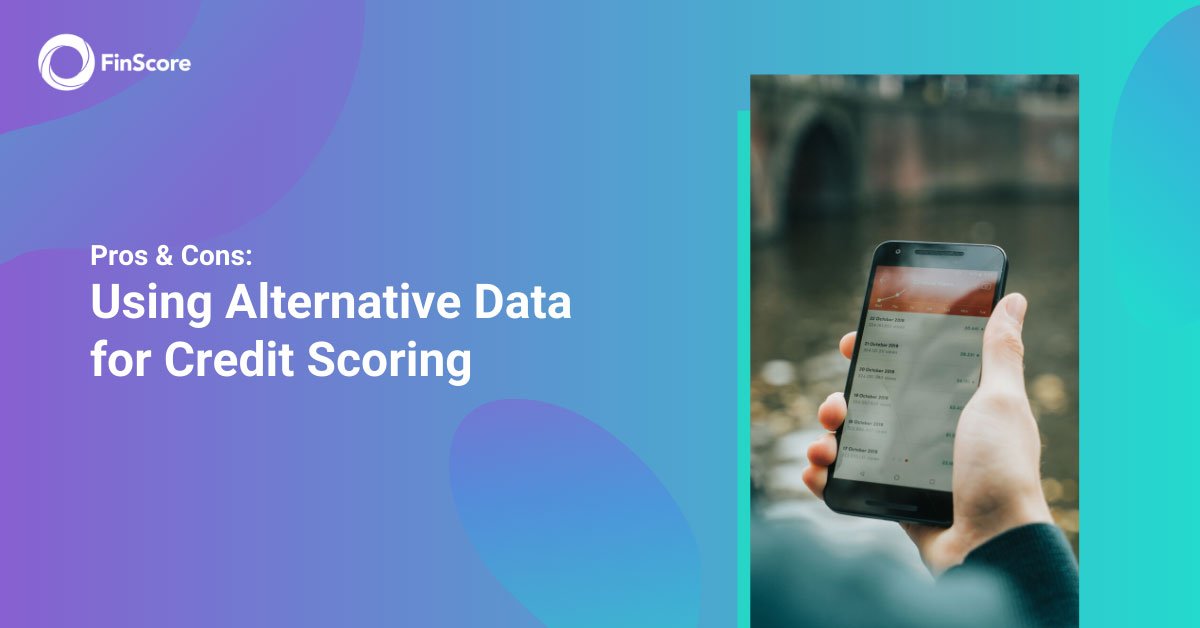 This is however not necessarily true across all
countries and regions in the world. The US, Europe (particularly – the Eastern
European countries) and China are leading the way when it comes to top-level
data scientists – both in terms of top-tier talent attraction and know-how incubation.
This leaves the rest of the world at a slightly more disadvantaged position, as
the lack of access to a significant in size, well-educated pool of skilled data
professionals, makes the in-house development of cutting-edge technologies a
constant challenge.

But what options do financial institutions have in the market, where no traditional reliable credit information is available?

Here’s our list of the most commonly used alternative data sources, proven to have the highest predictive power for credit risk assessment worldwide, alongside with their upsides and downsides:

Financial services market in the Philippines is still lagging considerably behind the global trends of innovation, which in turn creates a lot of opportunity for smart, agile and competitive businesses to utilize alternative data sources and leapfrog the market. While each of them has their pro’s and con’s, Finscore’s proven use cases and expertise can guide your company through finding the most appropriate solution to meet your goals.

Did you know that we offer free consultation and set up to interested clients? If you work for a bank, a lending company, or a credit bureau, simply drop a message here. Our team would love to know about your challenges and provide you with a solution fit for your requirement. 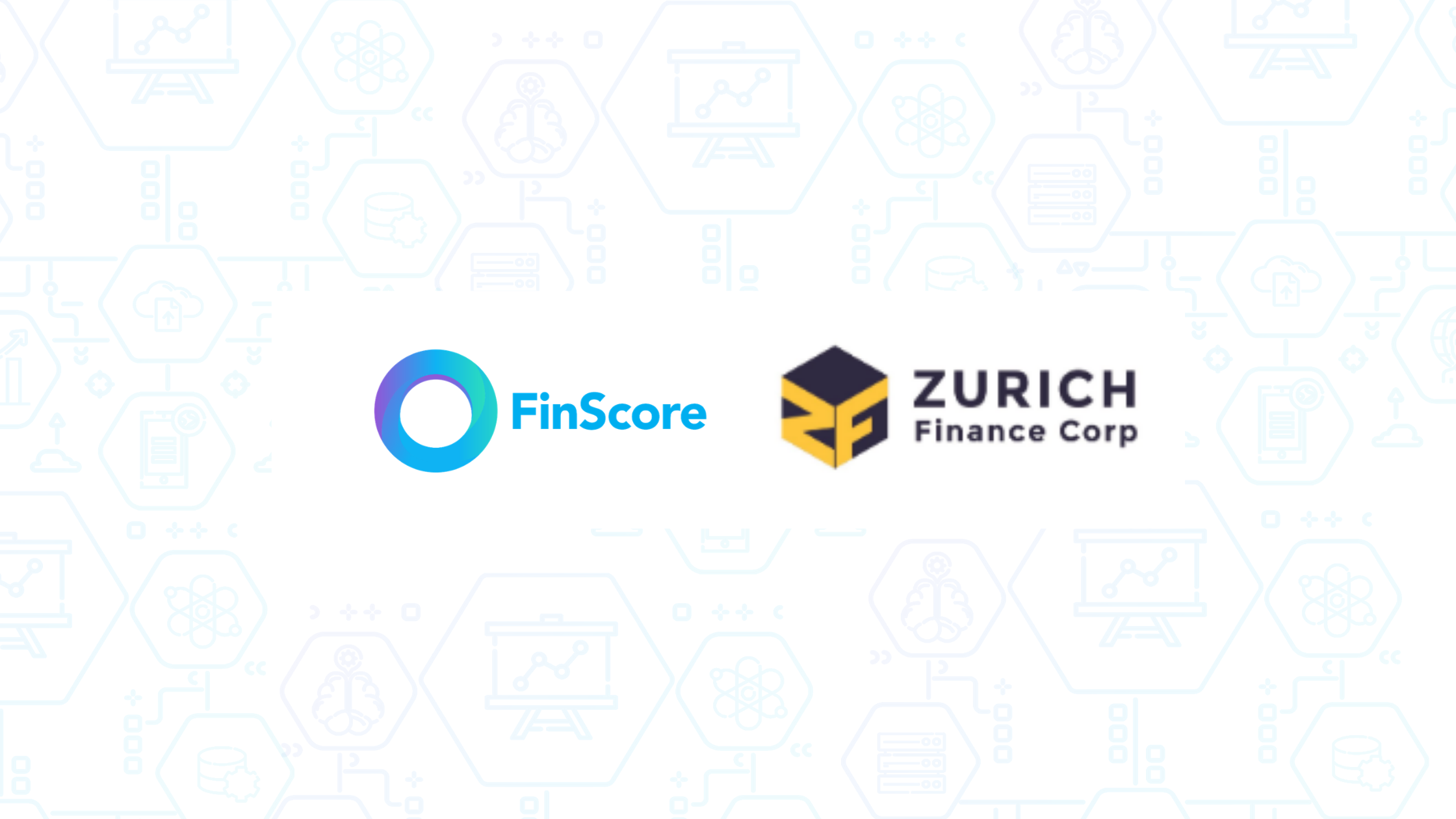 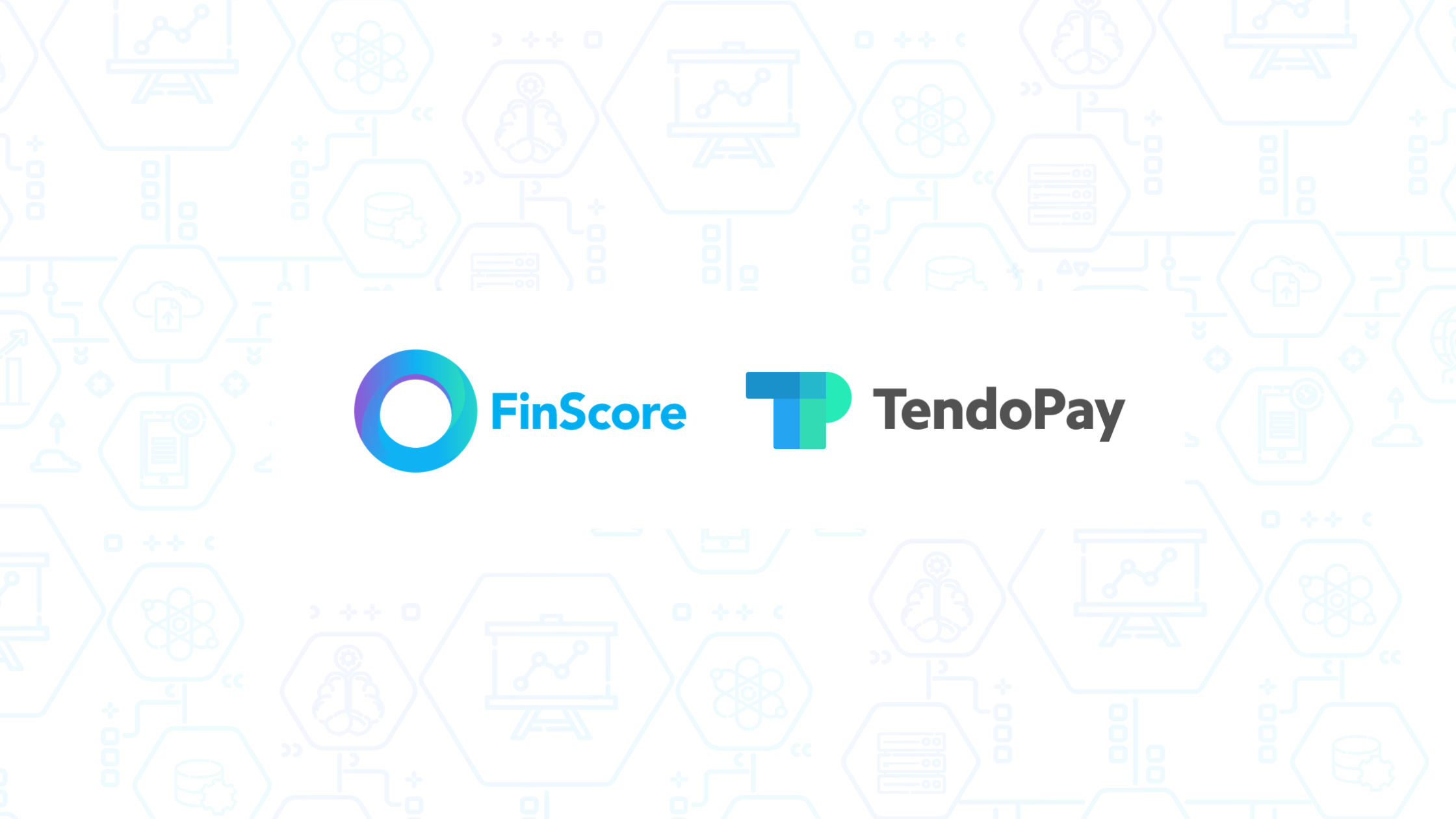 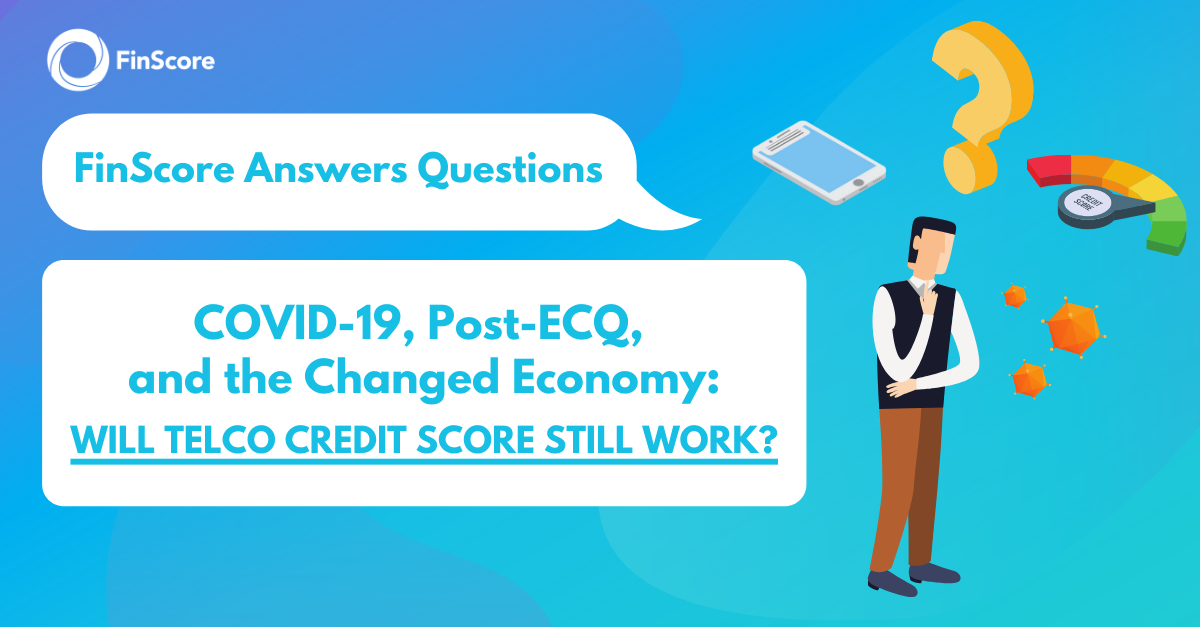 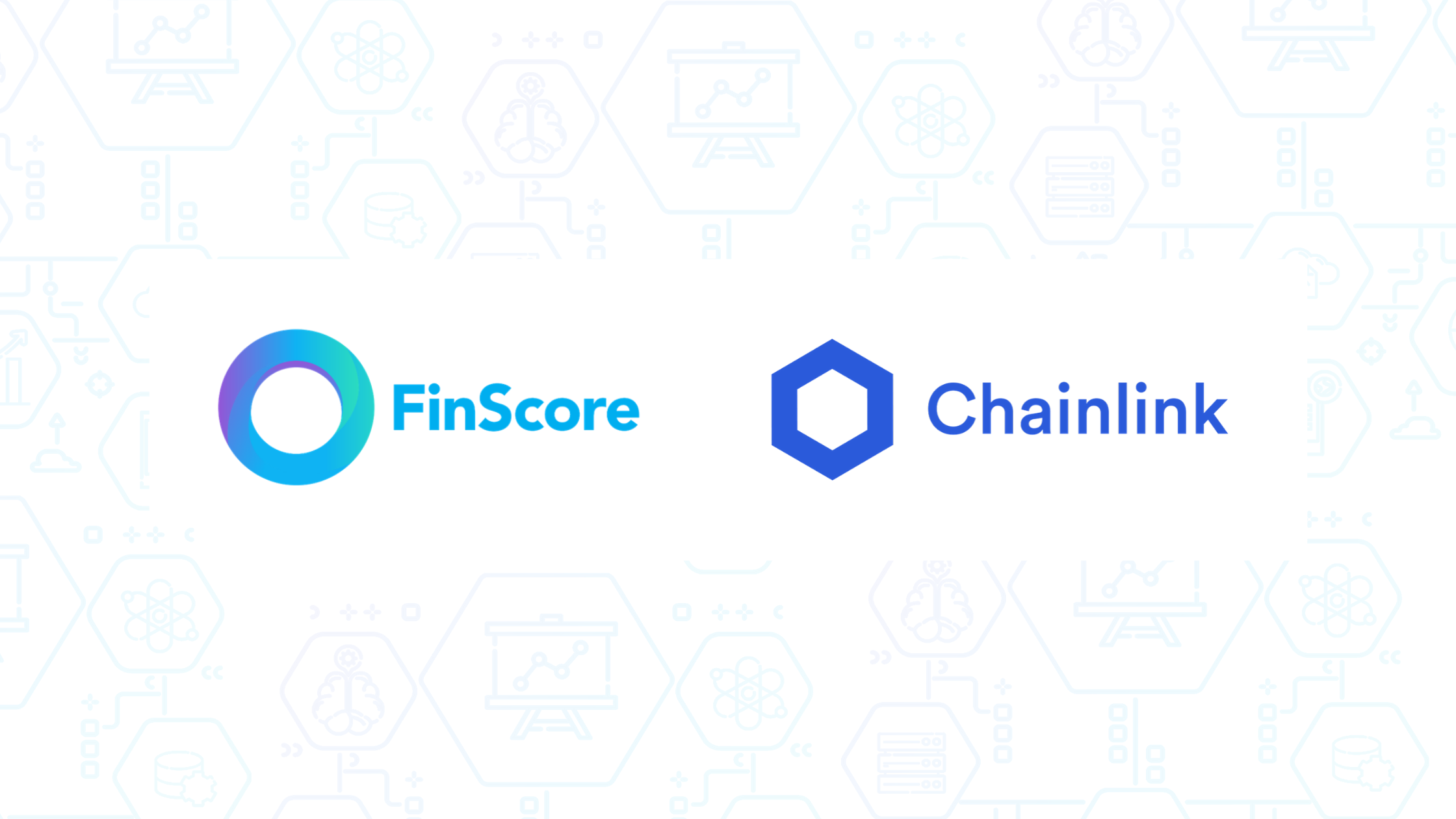 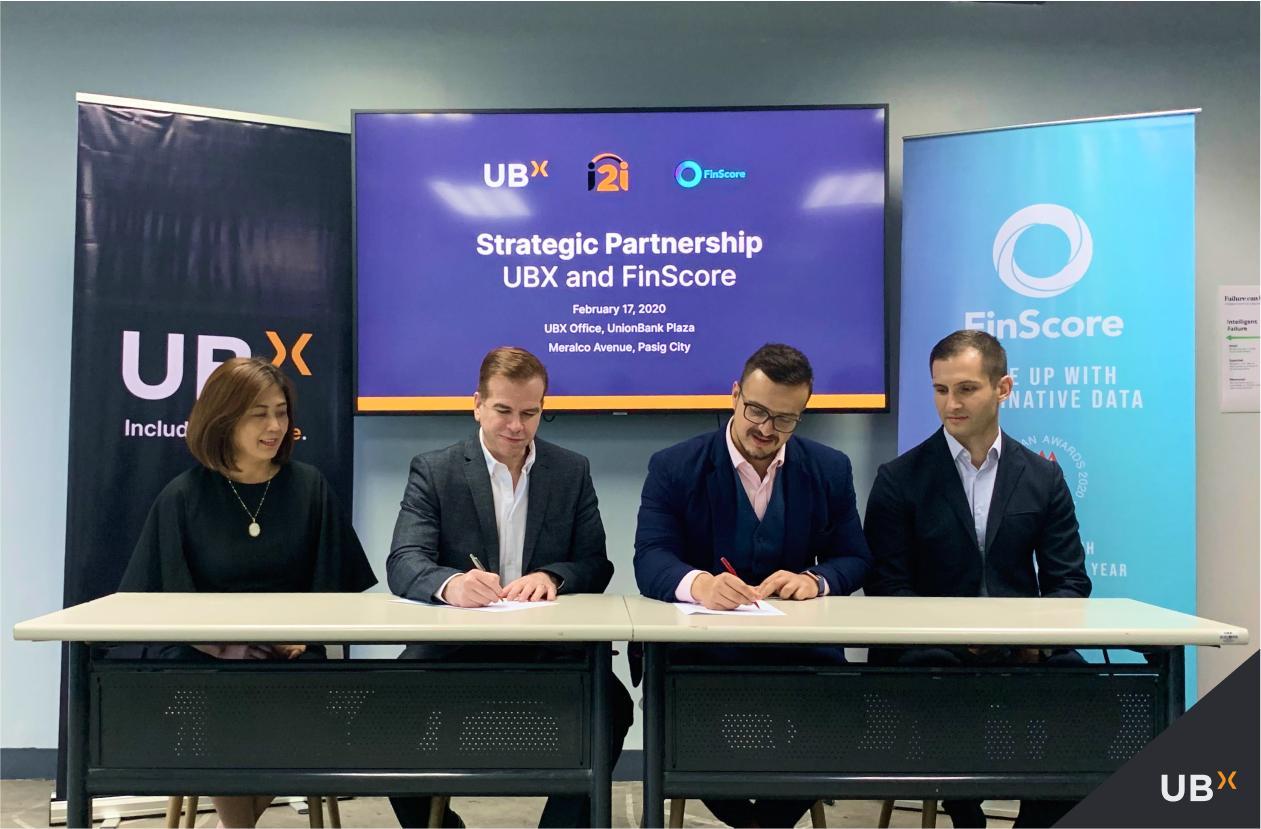 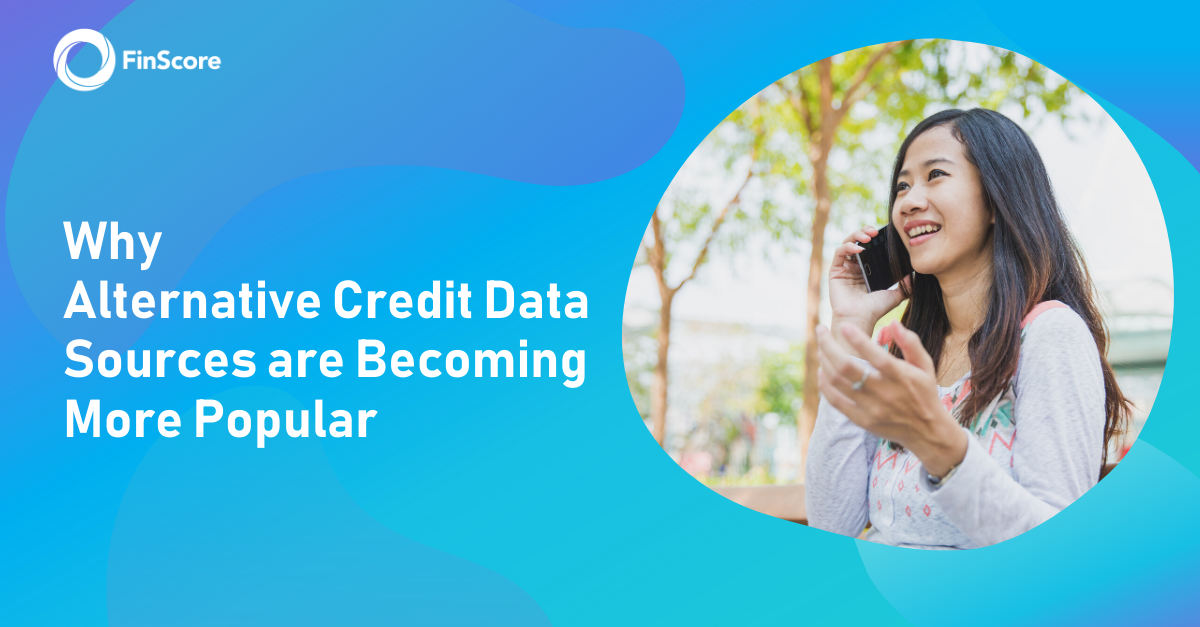 FinScore is a financial technology company in the Philippines that offers a powerful credit scoring platform and fraud detection tool based on alternative data, including telco-based data. As the pioneer in lending and scoring of the unbanked, we continuously empower banks, financial institutions, and credit bureaus with flexible platforms to help them make insightful and reliable credit decisions.

The best alternative data source for your business?

It takes a few clicks to know

Try this Free Online Tool
We use cookies to ensure you get the best experience on our website. By continuing, you are agreeing to our use of cookies. To find out more. please click this link.I Agree